Tier 1: The most difficult level of support? 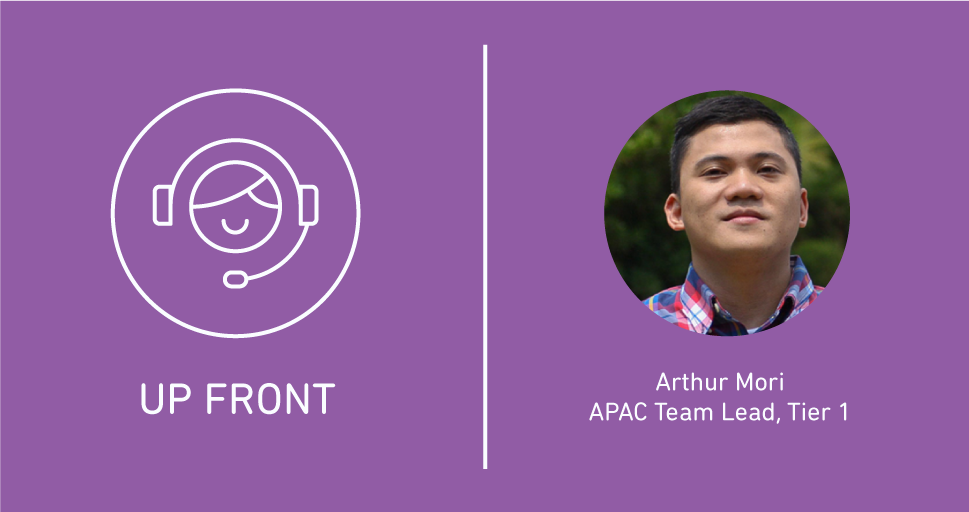 Meet Arthur, team lead for Zendesk’s Tier 1 support in APAC. Based in Manila, where he was born and raised, Arthur’s career trajectory is not necessarily what you’d expect. After working as a web developer for more than 10 years, he wanted to try something new and shortly after became the fourth employee in Zendesk’s Manila office (now 60-something large). Whereas his web projects were starting to feel repetitive, he says his role in support doesn’t feel like work because he enjoys it so much. His manager says of him: “Arthur’s great at running an efficient and impressive team, and training new hires as we add them to the team. He’s a valuable resource for different product areas and helps his team, other support tiers and also different departments outside support.”

Often we think of a customer service growth path in terms of rising through the ranks, from tier to tier or moving from support to other departments. In Arthur’s case, he’s experienced at providing both Tier 2 and 3 support, but likes working with and in Tier 1.

Name: Arthur Mori
Tenure at Zendesk: Since April 2013
Years in a support role: Since April 2013
Personal mantra: Love what you’re doing or working at.
Fun fact about you? I've been doing Jiu Jitsu for over 4 years. It helps me deal with stress and be more disciplined.
Your favorite place to hang out in Manila? A beach here in the Philippines called Boracay (outside Manila). 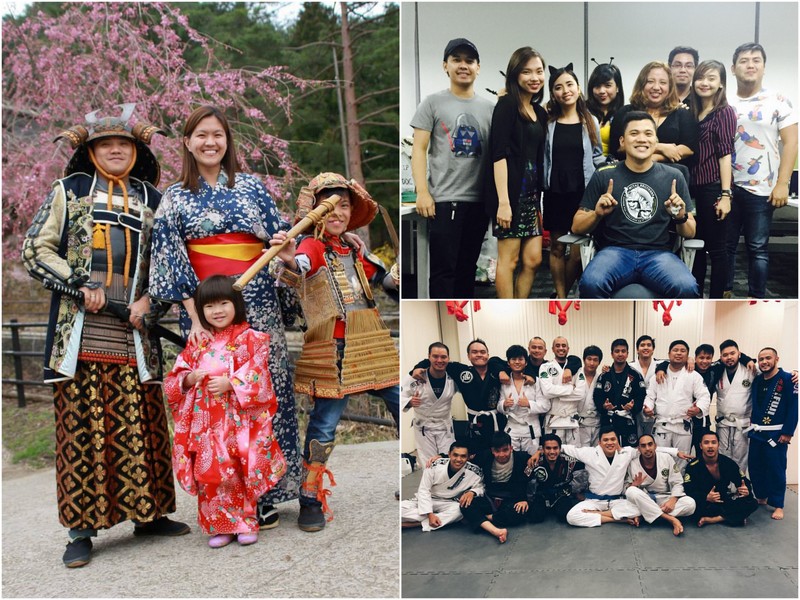 What do you enjoy about support? On the flip side, what makes the job difficult and what do you wish other people knew about Tier 1?
What's great about support is the fact that you can help different kinds of people on a daily or hourly basis. We do 20-30 tickets a day, individually, so that's how many people we’re each helping. The hard part is probably just dealing with frustrated customers, especially when it’s out of our hands—the kinds of cases you need to treat carefully because you don’t want the customer to get really mad, or to represent Zendesk badly.

I think sometimes Tier 1 support is overlooked. Having a Tier 1 title doesn't mean that you're the lower end of support. For me, it's one of the most difficult groups in support. You need to learn the entire product as a whole because you get all sorts of different tickets in the queue. I’ve worked on other tiers and the tickets are increasingly difficult, but the way you interact with customers tends to be more personal at Tier 1.

What is the most effective way to train and onboard a new tier 1 advocate?
The customer service training that I mostly give my team, when they start their onboarding, is how to be efficient with their time. For me, everything in Zendesk can be learned. Anyone can learn it, but being efficient and being able to maximize what you have to work with takes practice and needs training. I tend to focus on how my team should go about resolving a ticket. Sometimes people overthink a ticket, and they don’t understand that it’s okay for a customer advocate to ask questions to fully understand the issue. They should know how to ask the right kinds of questions to get more insight into the problem, instead of immediately drilling down and guessing. I think sometimes advocates feel like the customer expects them to automatically know everything, but different customers tend to ask questions in different ways, especially with cultural differences. And if a ticket becomes too much of a back-and-forth, it’s okay to hop on the phone. That can save a lot of time. It doesn’t happen too often, but when it does, it tends to set a positive vibe.

Zendesk advocates are front and center with our customers and our product. This series highlights the people behind the tickets and their perspective on what makes great customer service. 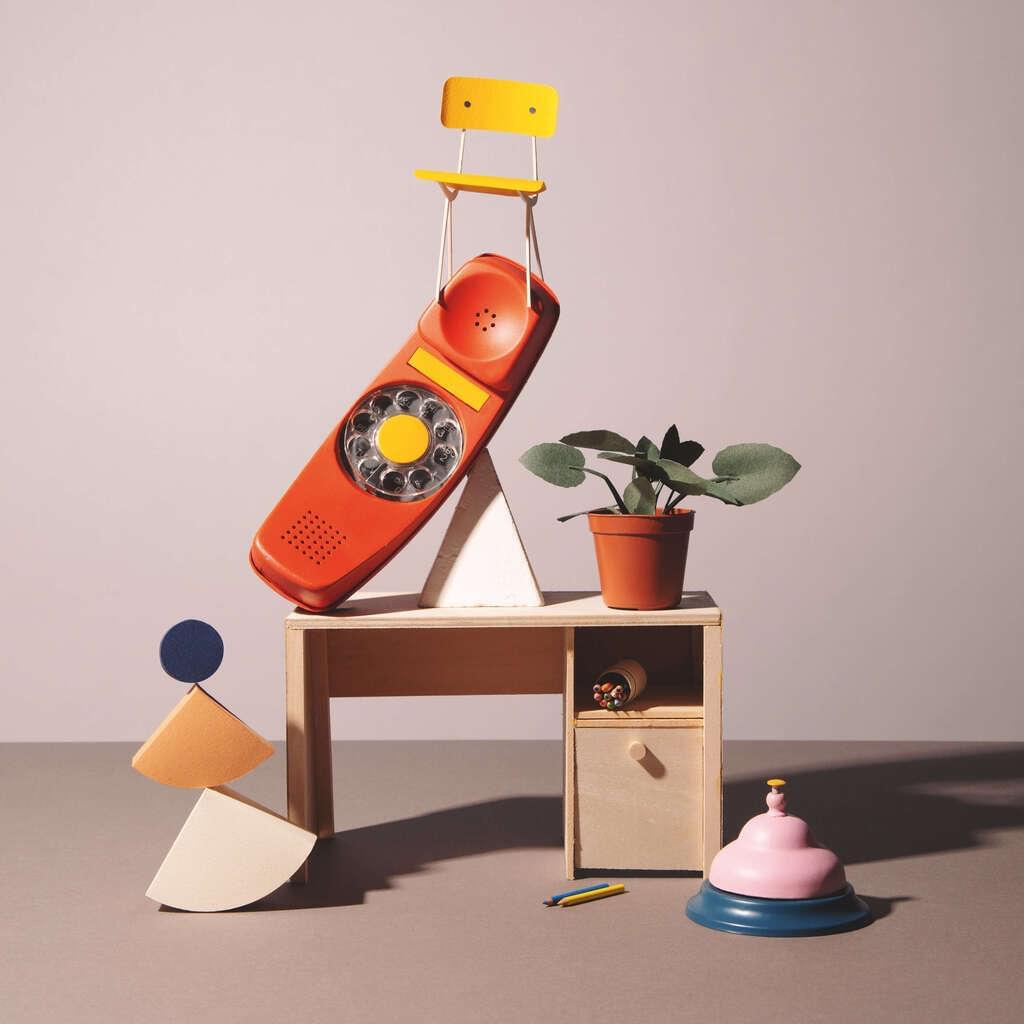 Deconstructing customer service: what it is, why it matters, who is responsible for it, and how you can use it to build relationships 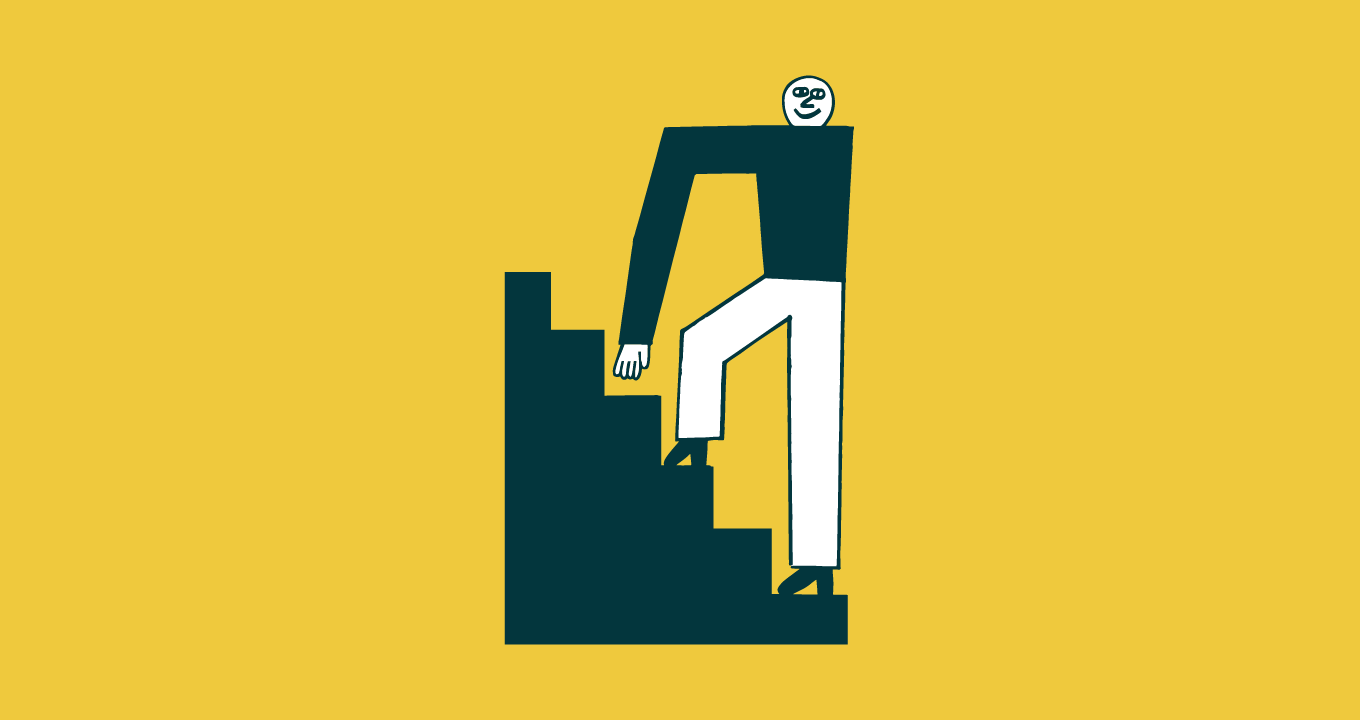 How to kickstart your career as a customer service manager

Learn what it takes to become a successful customer service manager, and get tips from business leaders on how to land the role. 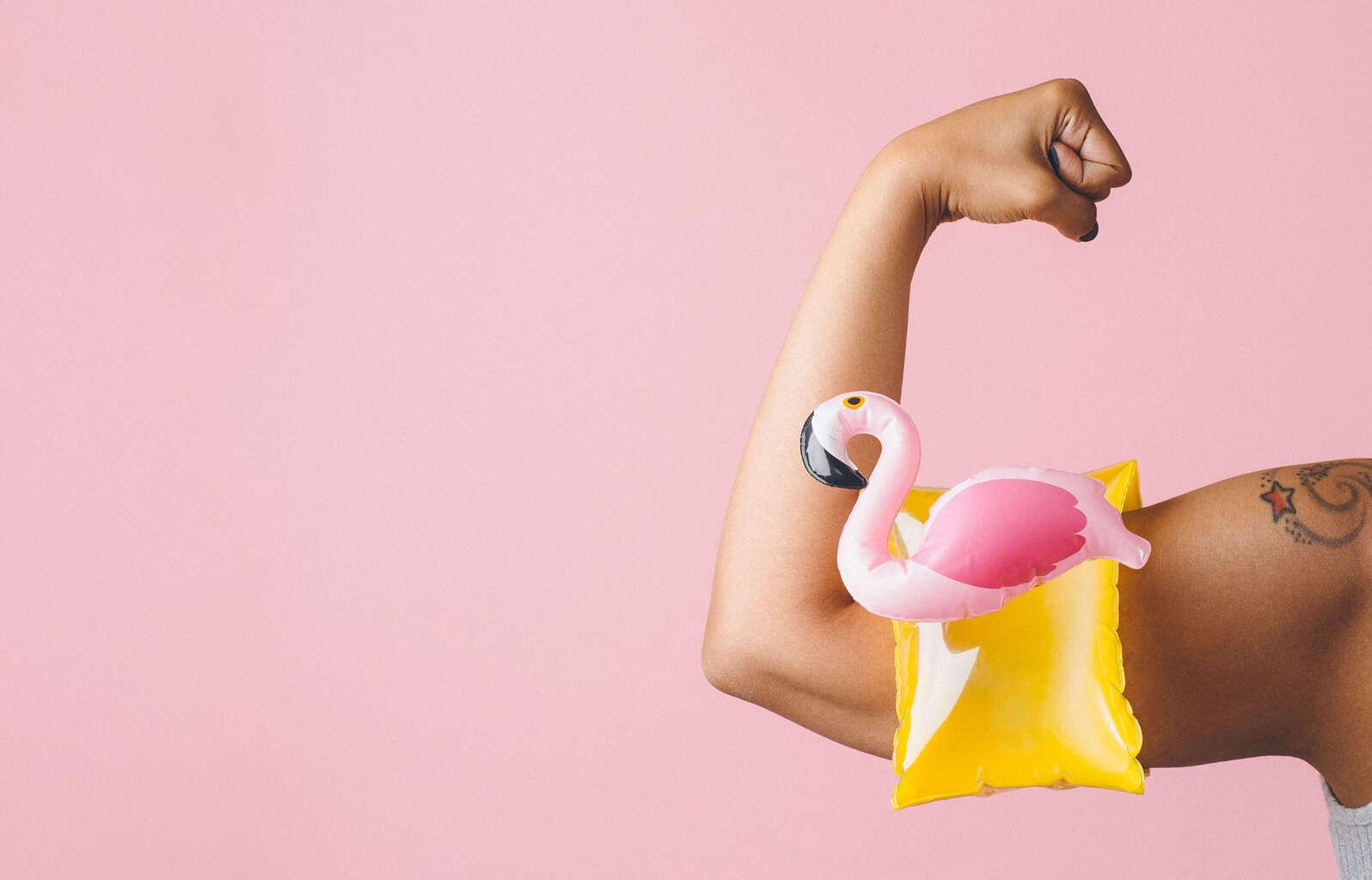 Customer self-service: A guide to helping your customers help themselves

What is customer self-service, and how can you create an excellent self-service experience? This guide will give you the answers you need. 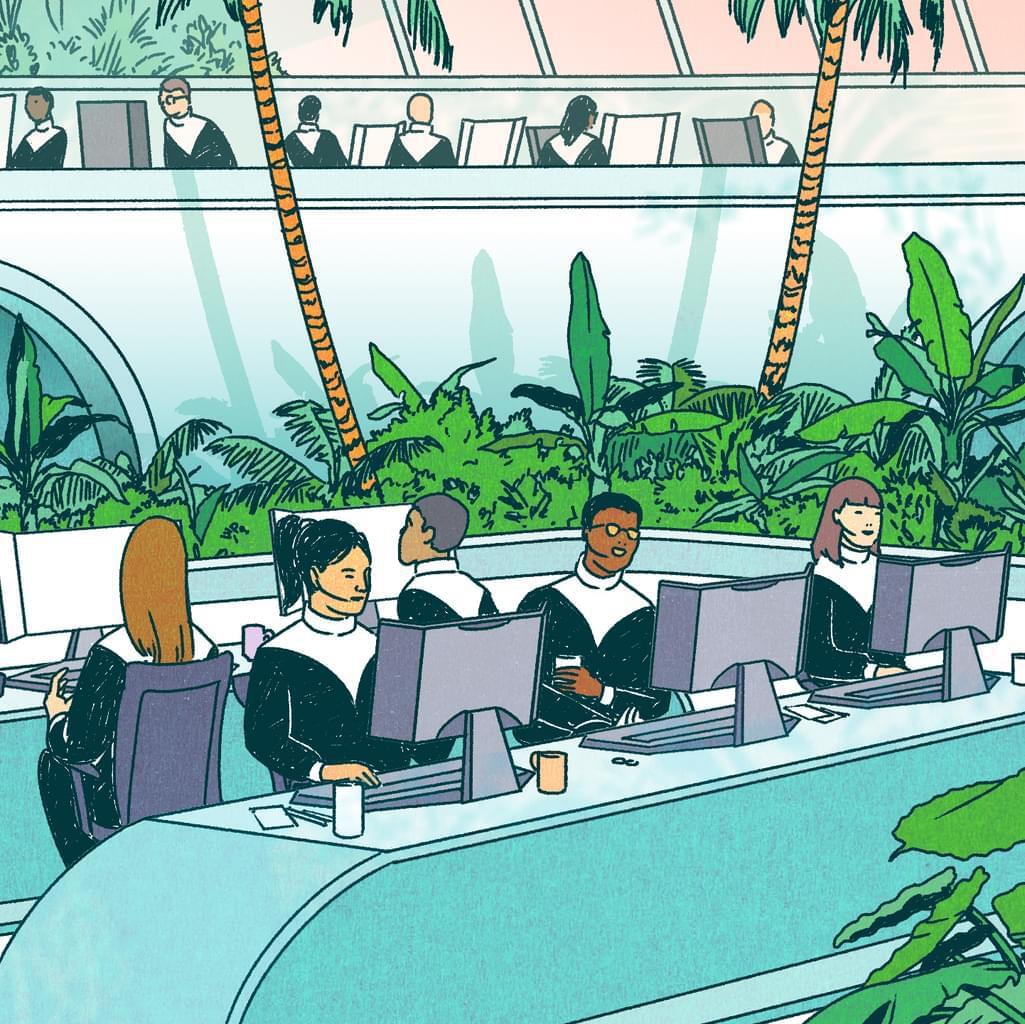 The ultimate guide to call centers

Whether you want to become a call center agent or start your own call center, here's everything you need to know before you get started.