The incomparable value of community moderators 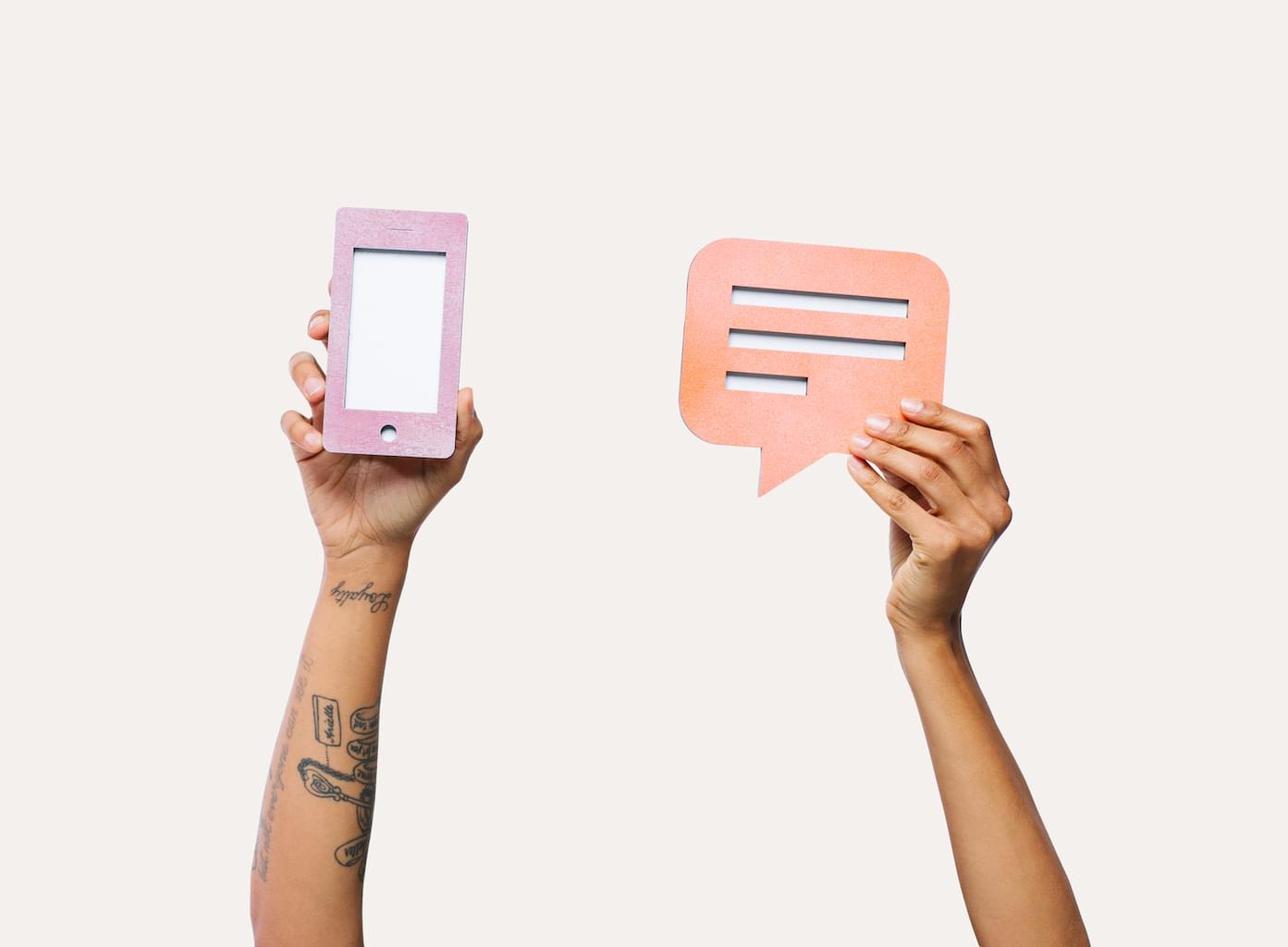 Central to any digital or online community is its community of moderators. Whether a moderator’s role is to monitor adherence to community guidelines or to answer customer questions directly, moderators are on the frontline representing your business. And usually, out of the goodness of their hearts.

This is no small deal. As Buzzfeed News reported in 2019, there’s got to be something in it for the moderators; when a company pays paltry sums for outside, contracted comment moderation, for example, it tends to come at the cost of an often poor experience for both moderators and customers. And when it comes to more technical solutions, as in the B2B world, moderators must be highly skilled individuals with deep product knowledge and experience. This isn’t so easy to come by.

When a moderator program is successful, it’s good for everyone: the customer, the moderator, and the business. Here are a few insights from Zendesk’s community moderators about what makes this vital relationship work.

In it for the challenge

Moderators are generally going to be admins of a tool, super users who maybe haven’t even selected your company’s product but use it in their day jobs. This was true for Heather Rommel, Zendesk administrator at Geotab. She’d worked in information technology (IT) for about 11 years, mostly as a project manager and business analyst when, in 2015, at another company, she was “thrown into” the product for the first time. Naturally, any new product has a learning curve, but Rommel took to Zendesk and ended up becoming a full-time administrator—now for several companies running.

“I started sharing my findings and mistakes with users in the community as a way to give back for what I was learning,” she said. “I like the give and take—we can all go to the community no matter what level we’re at in our administrative skill and we can find answers, at least to get on the right path.”

There’s got to be something in it for the moderators; when a company pays paltry sums for outside, contracted comment moderation, for example, it tends to come at the cost of an often poor experience for both moderators and customers.

Zendesk, like most companies, prepares its support teams for the most common use cases, but the community is where users can find solutions for more customized business requests, she explained. That part is what often hooks a moderator—learning about what other companies are doing, what tool stacks they’re using, and the way that solving one business problem inevitably leads to the next.

“Customer demand is never a goal you get to… it’s always a moving target,” Rommel said, citing 24/7 support, or omnichannel, as examples. “Something you’re reaching for tomorrow and finally achieve becomes the requirement from then on.”

A desire to learn was also what drove Dan Cooper, a support systems analyst with Confluent, to begin posting in the community.

“I found that the best way for me to learn how to solve problems within Zendesk was to try and solve other problems in the community,” he said. He first began using Zendesk back in 2013, and posting in the community. By 2017, he was an official moderator and has earned the moniker “Dr. Coop” among the community for his creative problem-solving and 12 years in the support systems field.

Similarly, Dan Ross, Support Operations Manager at Lightspeed, said: “I enjoy being able to help other people solve process-related problems. And I personally enjoy getting to stretch my brain to try and understand someone’s use case—especially when it extends beyond the common use cases I see in my professional role.”

[Related read: How moderators can make your community a better place]

Variety is the spice of support

Dan Ross has been a community moderator for about a year, and when he’s not at work, he’s wood working, camping, or building computers. In other words, he likes being hands-on, and he’s also busy. But as a first-time volunteer moderator, he’s been surprised by the way that connecting with other users across companies and industries continually teaches him something new about a product he’s already well-versed in.

“The variety of ideas and approaches to problems is the biggest strength of the community,” Ross said.

But as a first-time volunteer moderator, he’s been surprised by the way that connecting with other users across companies and industries continually teaches him something new about a product he’s already well-versed in.

This sentiment was echoed by Rommel: “I call it ‘artistic differences’ whenever I run into an admin who deploys something one way, when I would have taken a different avenue.” In the end, she said, each user has to follow the best practices established at their place of employment.

Especially when a product is flexible and customizable, “you attract customers from all walks of life,” Rommel said. “Every business case runs across your desk and it’s consistently challenging. It’s never dull. There’s always an edge case that someone hasn’t thought about before.”

Support tips from our community moderators:

In it for the community

While moderators effectively act as an extension of your businesses support team, they’re not your support team. Which is why businesses can’t take a top-down approach, doling out prescriptions for what a moderator should say or how they should solve a problem.

“There are some really smart people in the community that I can bounce ideas around with, things that would stump your typical support rep,” Cooper said. “The community posts help me take a fresh look at how people are using Zendesk and it increases my exposure to new ways of doing things.”

While moderators effectively act as an extension of your businesses support team, they’re not your support team.

Put this way, your community is a breeding ground for Innovation, and by moderating, Cooper stays engaged in an active learning process. It’s made him better at his job, he said, but it’s also allowed him to give back interesting ideas.

All three moderators expressed how engaging in and with the community has furthered their own skills, but also positioned them externally as experts at what they do. Moderator programs are meant to be selective, and Ross, Cooper, and Rommel are each one of 38 Zendesk moderators globally—a number they hope will grow to expand the breadth of experience and expertise amongst the moderators.

“We get to hang out with each other, virtually, and ask each other questions. I get to geek out with my fellow geeks,” Rommel said. “We’re able to build on each other’s strengths and weaknesses and… I don’t know. I don’t want to make it sound like we make the world a better place, but I think we do in a small way.”

In the end, Rommel said, conversations in the hallways at events, or online in the community, “breathe energy into my ability to come home and take courage to deploy a newer solution.” 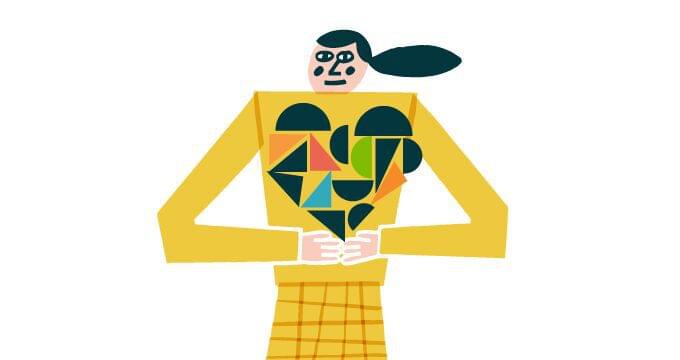 Provide a community forum for customers to connect and collaborate.

Provide a community forum for customers to connect and collaborate.