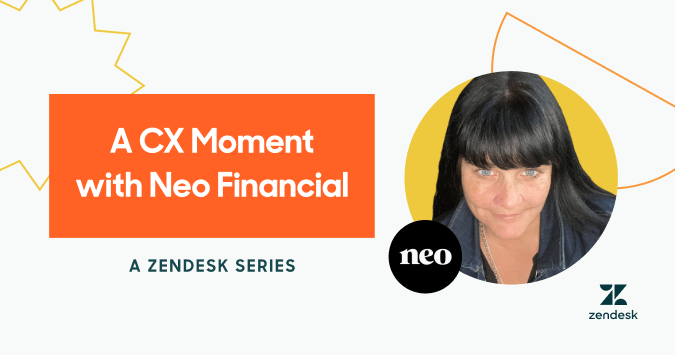 The banking industry is by necessity very conservative, but with changing consumer tastes and expectations, financial institutions are striving to modernize the way they communicate with customers. Neo Financial aims to do just that by disrupting the finserv industry in Canada.

Based in Calgary, Alberta, Neo Financial was founded in 2019 by startup veterans Andrew Chau and Jeff Adamson. It recently closed a round of funding that values the company at more than $1 billion, making it a bonafide tech “unicorn.” With a million customers using its product line, Neo Financial provides spending, saving, investing, and rewards programs for Canadians who are looking for user-friendly banking technology and products.

Unlike the U.S.—with its 5,000-plus banks and savings institutions—Canada’s financial industry is dominated by six major banks. Known as the Big Six, these banks control more than 90 percent of the assets in the Canadian banking industry, so startups like Neo Financial must be nimble and innovative to compete.

“Canadians tend to get the same type of experience no matter which one of those financial institutions they work with,” Burch says of the Big Six. “Neo is set out to disrupt that and let Canadians know that there are other types of experiences you can get, different types of products that will help people meet their financial goals.”

Unlike the Big Six, Neo Financial has no branches—it’s a fully digital company. And its app features a simple and intuitive platform that allows customers to easily manage their money and control their financial decisions, whether they want to apply for a mortgage or adjust their retirement investing strategy.

Neo Financial has no branches—it’s a fully digital company.

“In a traditional institution, it would be somebody in the branch or on the phone who would put that information in for a customer or decide which product is best for them,” explains Burch. “We allow customers to make that decision.”

One of the most popular offerings is Neo Financial’s cash back rewards on the Neo Card, which was voted Canada’s best rewards card. It features more than 7,000 loyalty programs from businesses that give cardholders an average of 5 percent unlimited cashback when they shop.

“HBC, which is an iconic department store in Canada, is one of our largest partners,” Burch says of the program. “That kind of momentum across the country has been refreshing—and it really shows how we can do financial services very differently from your traditional bank.”

“Neo is the fastest-growing company I have seen in Canada,” Maple VC’s Andree Charoo told TechCrunch earlier this year. “I believe Neo has a shot at owning at least 10 percent of the aggregated $550 billion banking sector in Canada.”

When experiencing such rapid growth, it can be challenging to consistently provide a good customer experience. But Burch is building a team that specializes in helping customers navigate its different product offerings.

“In the last four to six months, we’ve been pivoting to help customers in the moment—help make things easier for them,” Burch explains. “[We] try to be proactive to ensure that they don’t have to reach out to us again.” 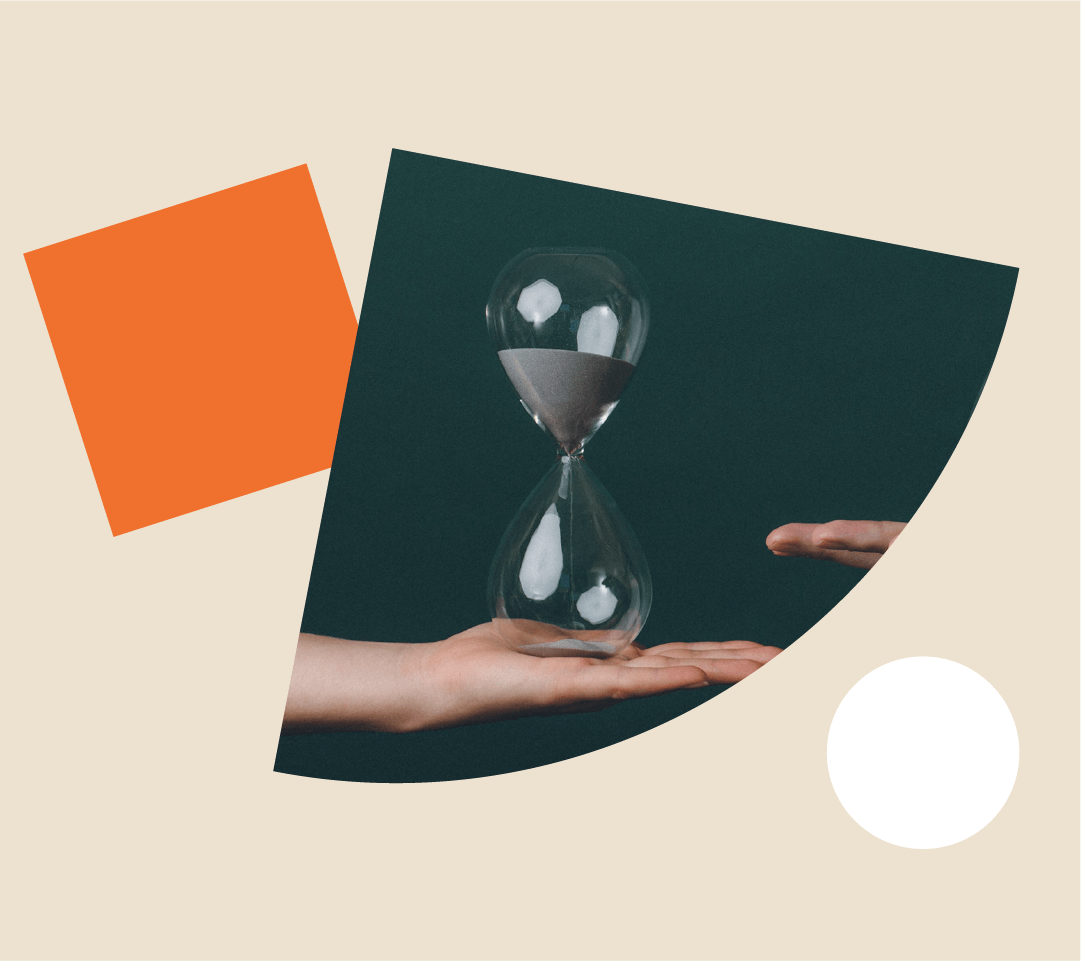 While Neo Financial is a startup that’s reinventing how Canadians bank, it depends on a very traditional channel to provide customer service: the telephone.

“As a new brand, the phone does a couple of different things for us,” says Burch. “It builds that trust with new customers—it makes sure that they feel like they can really trust a new brand.”

Burch’s CX team can also learn certain things about customers over the phone that they wouldn’t necessarily learn through an email exchange.

“[The phone] allows us to instantly get some really good insight into what customers are thinking, what they are talking about, and what they are asking us. So, we’ve been able to put the tools in place to really understand that piece of the business.”
Shannon Burch, Neo Financial’s Head of Experience

Burch believes the phone is a valuable way to create an emotional connection with customers, too.

“Some things in banking are just easier solved on the phone—for example, anything that is an unusual transaction or something they don’t recognize, or potentially a fraudulent situation,” explains Burch. “Those are scary, and so having the comfort of a human voice and somebody who can be very empathetic—that’s really important to us.”

Like most CX leaders, Burch keeps a close eye on her support agents’ metrics. But she doesn’t measure her agents’ success strictly by the numbers.

“One of my biggest pain points throughout my career is that we measure people as they interact with customers as if every customer interaction is going to be the same,” says Burch. “But we all know that, as humans, what you need and what I need might be very different.”

Burch encourages her team to follow a framework that involves listening to clients and educating them on how to take control of their banking choices.

“What we don’t want to do is confine [agents] by the metrics that they think that they’re going to be rated on,” Burch says.

Instead, Neo Financial’s agents concentrate on the individual needs of each client by actively listening and demonstrating empathy. And during interactions, key data is gathered to improve future experiences.

“We look for outliers and where we can evolve our training program so that [agents] get better at certain areas,” explains Burch. “That’s how we evolve the business, versus leaving it up to our specialists on the phone to be the ones that control and make those decisions. Instead, they can just focus on the customer and deliver great experiences.”

Neo Financial also uses automation and AI to enhance its connection with customers. Working with KMS Lighthouse, Burch and her team created a series of email responses based on customers’ most-asked questions. Within five minutes of sending an inquiry, customers will get an automated response from Neo Financial—which often includes a link to an instructional YouTube video.

“We’ve gotten some great success rates,” Burch says of the program. “87 percent of customers never email us back—meaning they got the resolution they were looking for.”