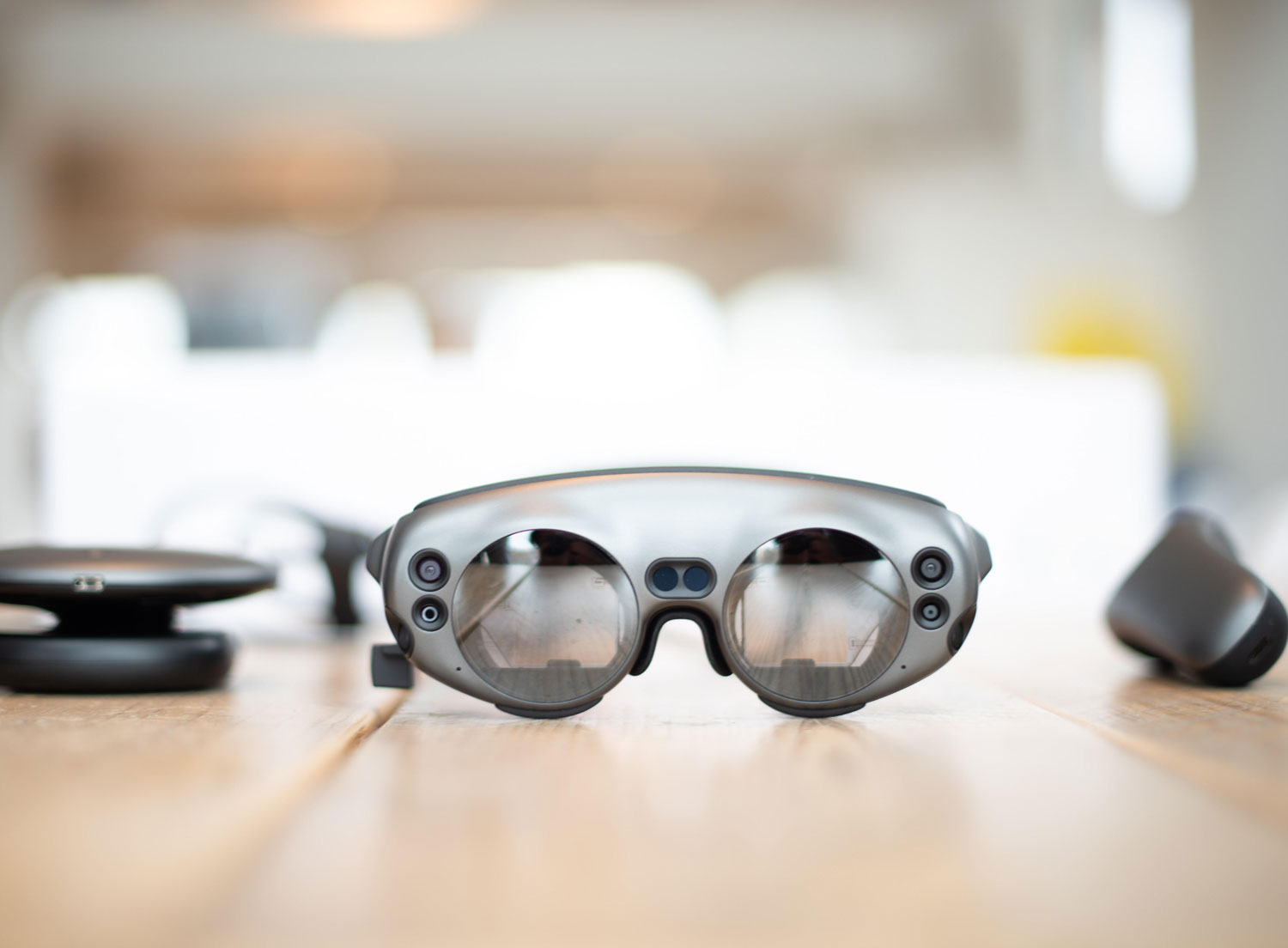 Back in 1988, former professional wrestler “Rowdy” Roddy Piper starred in John Carpenter’s soon-to-be-cult-classic They Live, a sci-fi thriller about a construction worker who discovers sunglasses that reveal a cabal of alien overlords living in plain sight. Besides having one of the greatest—and cheesiest—fight scenes in the history of cinema, They Live introduced many viewers to a new concept: augmented reality.

Three decades later, AR has become a real-world technology that has so far been unable to root out the malevolent extraterrestrials in our midst, though it has proven adept at capturing pokémon. In 2016, Pokémon Go became the first widely adopted AR application, which led to multitudes of smartphone-wielding players descending on locations where the monsters had been superimposed, possibly to the detriment of public safety.

For the uninitiated, it’s easy to confuse the AR of Pokémon Go with virtual reality—however, AR doesn’t transport a player into simulated worlds like Skyrim or the oddly compelling Beat Saber, which can perhaps be best described as Jedi Rock Band. Instead, AR superimposes data over a users’ real-world view, most commonly through a mobile phone or pair of smart glasses. And while the technology remains in its infancy, it stands to radically change how customers shop and receive customer service.

And while the technology remains in its infancy, it stands to radically change how customers shop and receive customer service.

For example, think about the times you’ve purchased furniture only to discover what looked great on the web or in the store doesn’t fit in your apartment’s tiny living room or simply looks out of place. Some of the biggest home decor retailers understand how frustrating that is, as well as how product returns affect the bottom line. Enter AR apps by IKEA and Wayfair, which enable customers to upload images of their living spaces and then try out various pieces of furniture.

Meanwhile, Sherwin-Williams uses AR to help customers choose the right pigment for their walls, which takes much of the guesswork out of painting. Beyond home decor, clothing companies have begun experimenting with AR, and UK cosmetic company Charlotte Tilbury has unveiled “magic mirrors” in stores that take the mess out of trying on makeup—not to be outdone by Sephora and its 3D Visual Artist app.

Increasingly, construction and architecture firms also use AR to show clients design options, check projects for adherence to computer-assisted designs, and even conduct walkthroughs of flats before they’re constructed. And as WayRay teased at CES 2019, AR could soon be coming to automobile windshields, which could profoundly change how we drive—or how passengers take in information in a driverless vehicle.

[Read also: AI is what dreams are made of. Just ask Disney.]

AR stands to play a role throughout the customer service process, far beyond helping to sell a couch or tube of lipstick. It could help customers troubleshoot problems with new purchases—for example, users might use an AR application to highlight a particular part to get helpful repair instructions, resulting in fewer support calls and onsite tech visits. This concept has already been explored by Cisco, which partnered with AR firm Blippar to equip its technicians with what amounts to a virtual manual—an overlay that showed how to install machine parts over the actual physical device. Far from an innovative vanity project, the visuals led to faster, more accurate installations.

[AR] could help customers troubleshoot problems with new purchases—for example, users might use an AR application to highlight a particular part to get helpful repair instructions, resulting in fewer support calls and onsite tech visits.

In mid-2018, Yamaha Motor USA unveiled its AR tool designed to help mechanics identify problems in the company’s motorcycles, such as when an engine is running hot. So instead of trial and error, mechanics working on bikes can get straight to the issue, reducing repair time and unnecessary part replacements.

Yamaha and Cisco’s forays into AR align with findings detailed in “The State of Industrial Augmented Reality” from PTC that revealed that more than a quarter of companies developing customer-facing AR tools aim to use the technology for service calls, with the clear objective to increase the value of their products for customers. PTC itself has partnered with bicycle manufacturer Cannondale to develop an AR tool for the Lefty Ocho suspension fork, which enables customers to review the product manual by scanning a code on the bike (AR headset required).

These early-stage developments in AR mesh well with customers’ growing preference for self-service options, and the technology could also result in improved training methods for support agents—as well as healthcare workers, those working in skilled trades such as electricians and plumbers, and any number of other professions.

Alternately, we might all just want to wait for AR-powered Iron Man suits.

Mark Smith is a writer, editor, and musician based in Bellingham, Washington. 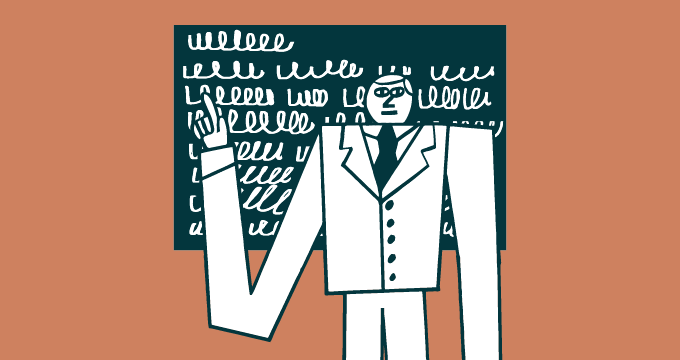 How AI is making the customer experience better

How AI is making the customer experience better