Social distancing and remote work led more people to gather online and use Discord. By investing in AI-driven self-service content and community, the company was able to deliver quick and seamless support during a time of rapid change, all without sacrificing the human touch. 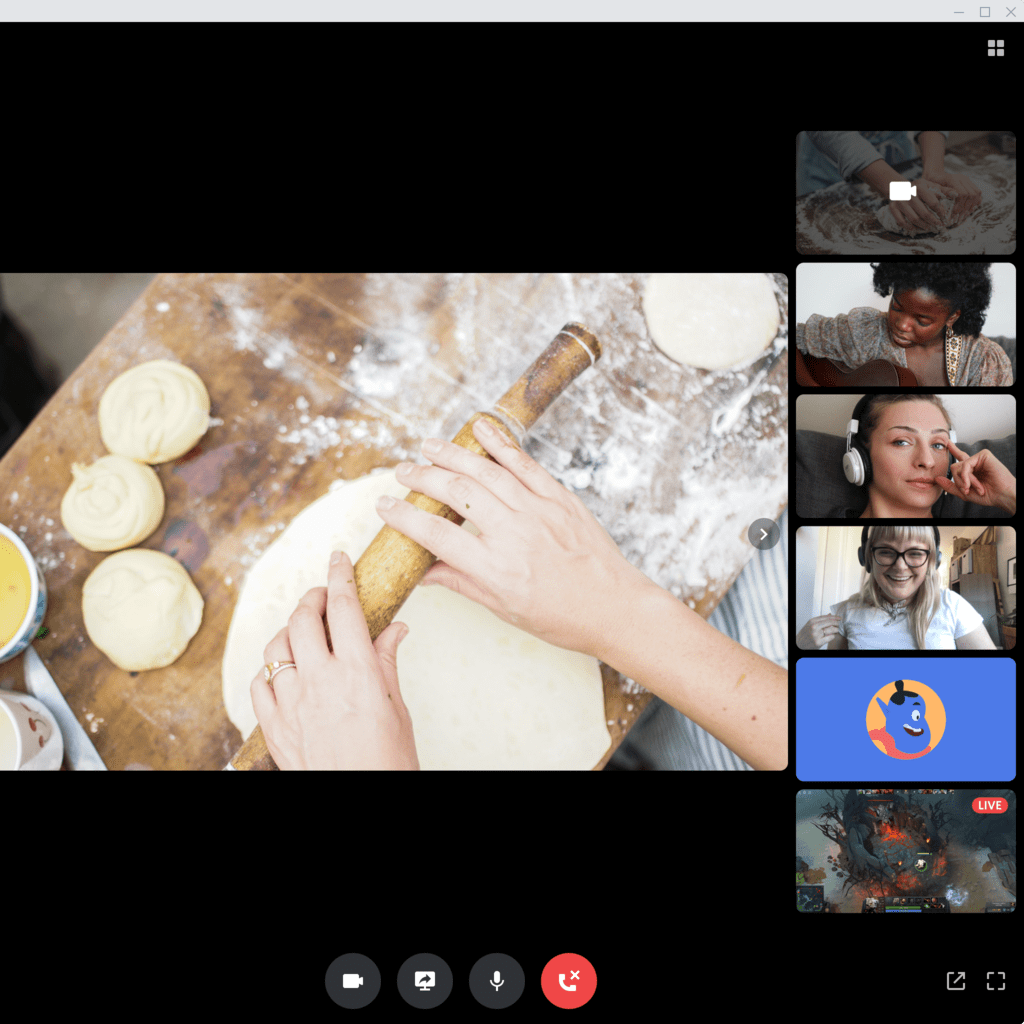 "Guide is everything to the Discord support team. We know that we can’t scale without having a robust self-service solution, so we invest heavily in it...we get about a million hits a month on our help center. If you equate that to ticket deflection, we’re eliminating tens of thousands of contacts, which helps our team keep its headcount low."

Director of Customer Experience at Discord

"If we hadn’t invested so heavily in incredible support and our customer experience, we’d probably be just another app. Even if we’re just sharing cat memes, we’re constantly engaging with our customers, so they feel like they really know us as people. That’s a big part of our brand, and that starts with great support."

Director of Customer Experience at Discord

Community and human connections are more important than ever. And as people look to technology to help bridge the gap created by social distancing, more and more communities are turning to Discord, a free service that makes it easy for groups to communicate over voice, video, and text.

Originally created for friends to communicate while playing games online, Discord has quickly grown to become much more. In fact, since launching in 2015, the company has exploded in popularity, with more than 300 million registered users.

Demand for Discord’s service skyrocketed outside of gaming circles when much of the world began sheltering in place due to the COVID-19 pandemic. Virtual classes, book clubs, study groups, restaurateurs, and digital conventions are all using Discord to gather online.

The daily number of people talking on Discord increased two-or-threefold in locations that experienced shutdowns like France and Italy, as people searched for ways to connect with friends and family. The number of unique visitors to its customer service site doubled, and pageviews increased by 70 percent as a flood of new users began using the service. The company was easily able to shoulder this unprecedented surge in users and support queries thanks to an early decision to make big investments in automation, deflection, and AI using Zendesk Support, Guide, Gather, and Answer Bot. These tools enabled Discord to help customers quickly and easily get the answers they needed, while freeing agents to focus on more complex, high-priority conversations. 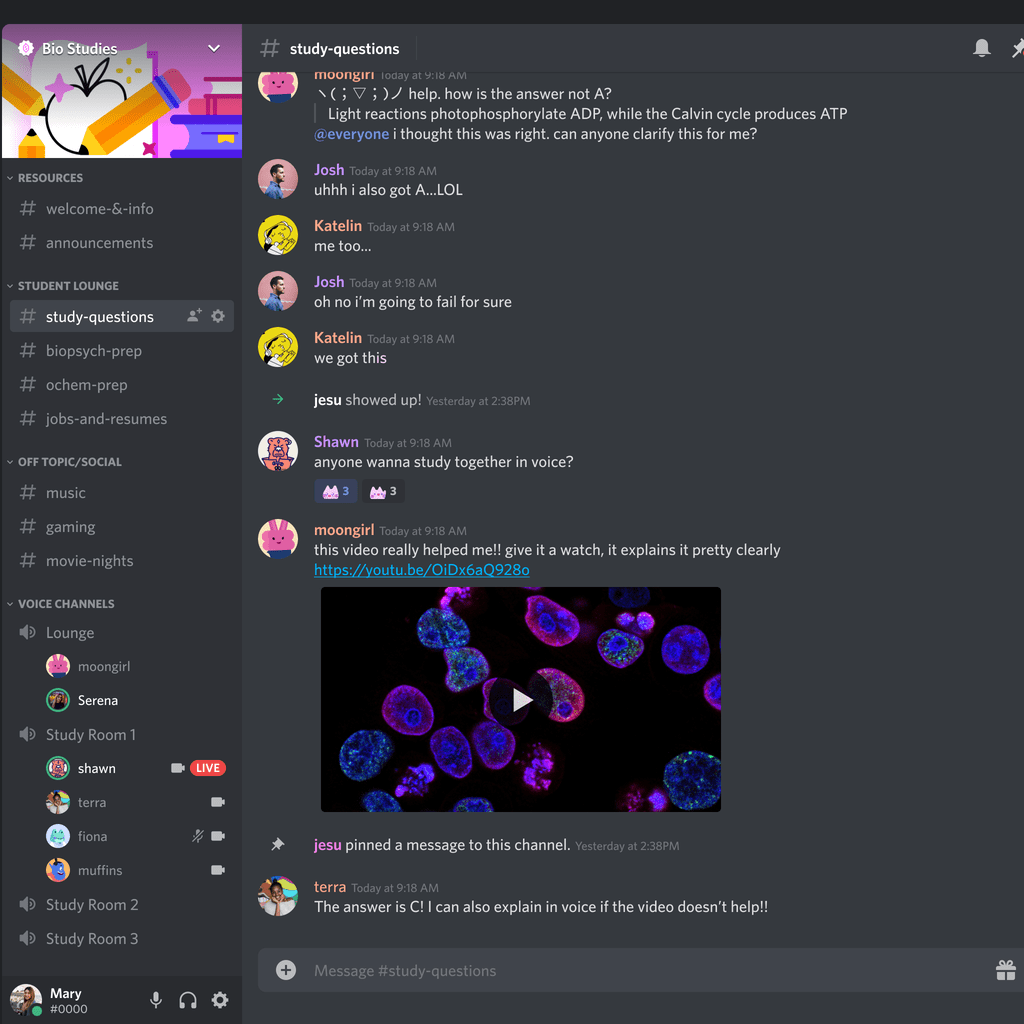 “Automation and scaling is always at the forefront of our minds, and we’re always looking for ways to do more with less,” said Danny Duong, Discord’s director of customer experience and community management. “We’re focused on getting customers the help they need as quickly as possible, while never sacrificing the human touch.”

A veteran of the video game industry, Duong was an early employee at Discord, which has since grown to more than 200. He was originally hesitant about leaving his role at a mobile gaming company for a startup but was attracted to the company’s passion for treating customer service and community as a differentiating factor that would be central to their success.

“If we hadn’t invested so heavily in incredible support and our customer experience, we’d probably be just another app,” Duong said. “Even if we’re just sharing cat memes, we’re constantly engaging with our customers, so they feel like they really know us as people. That’s a big part of our brand, and that starts with great support.” 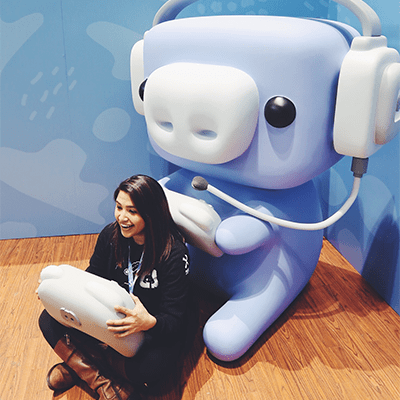 Discord has been using Zendesk as the foundation for its customer service and support organization since the beginning. Duong was excited to learn that the company was already using Zendesk when he showed up for work on his first day, which let him hit the ground running.

“When I got to Discord they were already using Zendesk, which was perfect. It’s super familiar to me so I was able to go in and redo all the triggers and automations and begin testing our flows like crazy on day one,” Duong said. “It was so easy, and basically a seamless process.”

Once Zendesk was optimized for Discord’s workflow, the team rolled it out across the broader organization, giving support, community, engineering, and marketing access to one dashboard where they could solve customer problems, anticipate issues, and collect user feedback to improve their product.

And the company receives a lot of user feedback.

“Discord support isn’t like support at a lot of companies where people are writing in to tell us their problems,” Duong said. “A large chunk of our contacts are from customers who are super happy about the product but are writing in with passionate suggestions and feedback on every little thing we do. We needed a spot to collect all this feedback and share it with the product teams so they could consider it when working on their roadmaps.”

“The product team loves it,” Duong said. “The more they incorporate user feedback into their decision-making, the higher their success rate at making customers happy with the features they’re pushing out.”

Guide also makes it easy for Discord to focus on the self-service channels that are most important to its customers, including email and self-service options like Answer Bot and a help center for common questions.

The results have been impressive. To date, Discord has made more than one million suggestions to customers through Answer Bot, and resolved more than 100,000 tickets. In 2020 alone, the team has also used AI to resolve approximately 14 percent of all email inquiries. In total, the team has an overall deflection rate of 10 percent, meaning that one in 10 of its customers have their problems solved without ever engaging with an agent. 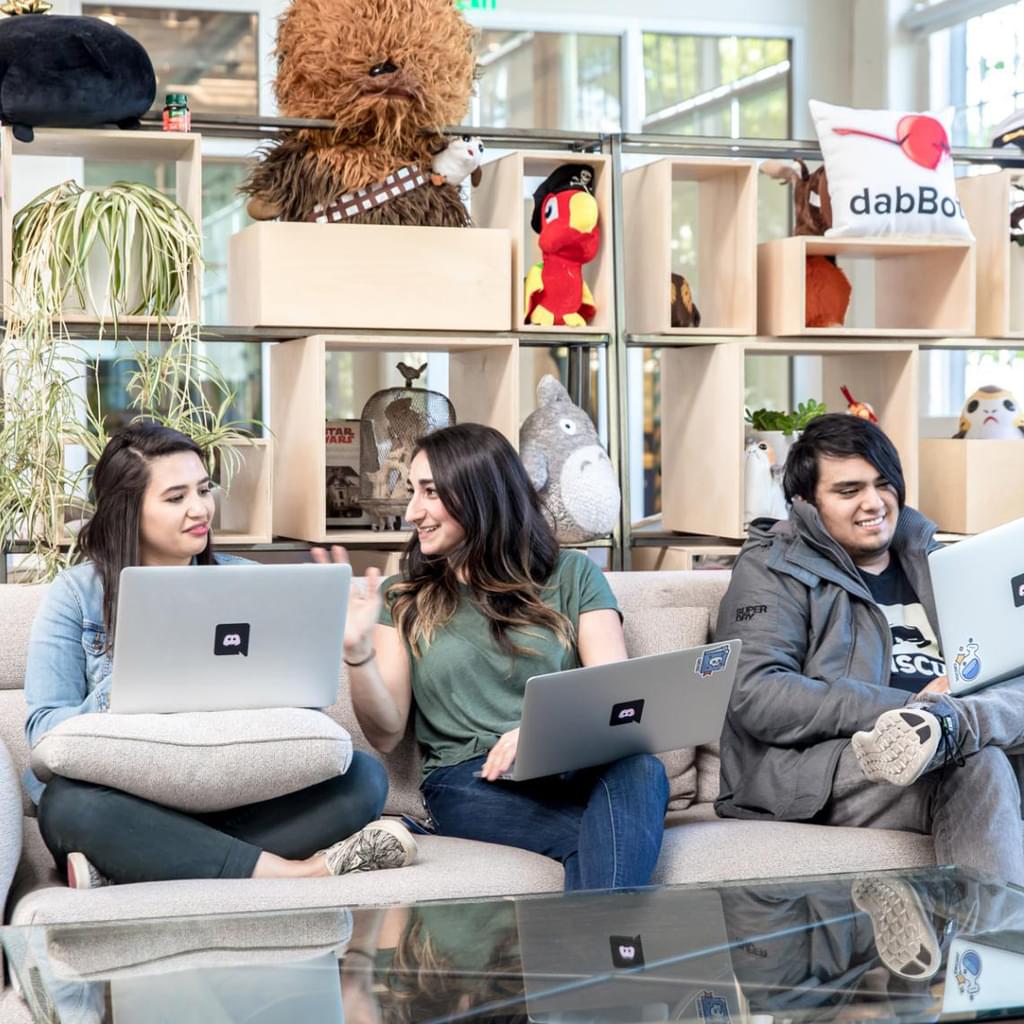 “Guide is everything to the Discord support team. We know that we can’t scale without having a robust self-service solution, so we invest heavily in it,” Duong said. “If there’s a way to eliminate tedious busy work and free our team up to work on higher-value projects, we’re always going to invest in it 100 percent. To put it in perspective, we get about a million hits a month on our help center. If you equate that to ticket deflection, we’re eliminating tens of thousands of contacts, which helps our team keep its headcount low.”

Given the impact that the service and support team has had on Discord’s business, it should come as no surprise that it’s one of the key stakeholders in major decisions across the company.

“Support has kind of been at the bottom of the barrel at other companies that I’ve worked at. It’s almost an afterthought,” Duong said. “It’s the exact opposite at Discord. We are a major stakeholder in just about everything. Support even has the power to hold up a launch if we don’t feel like we’re prepared to offer a great experience for customers.” 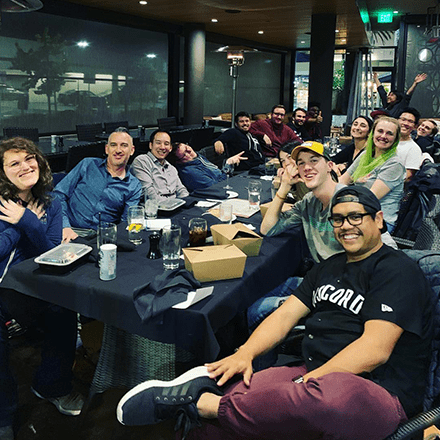 This dedication to delivering a great customer experience has helped Discord not only scale to become one of the biggest platforms for gamers around the globe, but also allowed it to be there for customers in a world turned upside down by COVID-19.

“It’s beautiful to see people coming together and finding different ways to use Discord outside of video games. We’re thrilled we can play a small part in restoring some normalcy to people’s lives,” Duong said. “It’s awesome to watch the community rally together, and we’re humbled to be able to help.”